You Don’t Have To Stop What You Love Doing 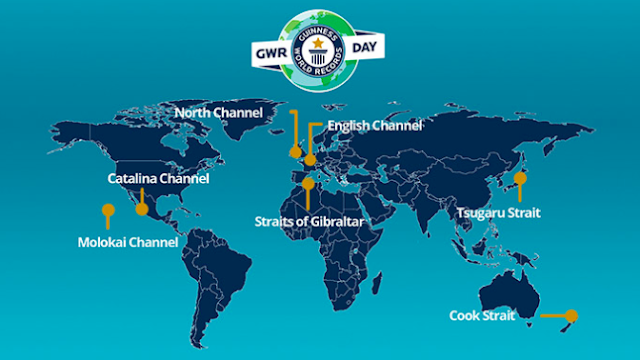