Skip to content
Lewis Pugh Looking Up Down In Antarctica 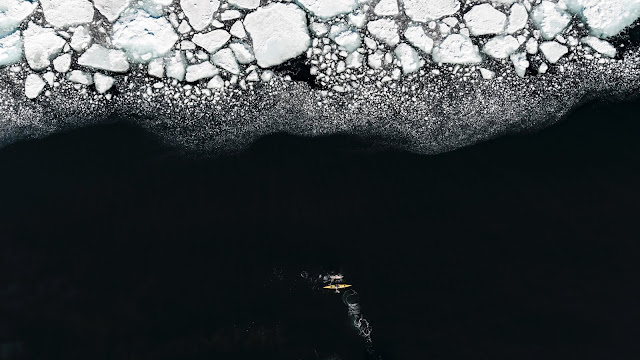 Lewis Pugh Looking Up Down In Antarctica

Many open water swimmers are occasionally asked why they swim. It can be a difficult question to eloquently explain to a non-swimmers.

But Lewis Pugh, United Nations Patron of the Oceans, has always been clear why he does extreme swims around the world.

Earlier this year in March at Westminster Abbey, Pugh explained the background for his mission and his reasons to protect the world’s oceans in London on the 70th Anniversary of the Commonwealth (starting at 26:54 below).

“It was an amazing experience,” said Pugh of the occasion. “The UK announced that they will fully protect 445,000 square kilometers around Ascension Island which is about double the size of the UK. Ascension Island is an incredible jewel in the middle of the Atlantic Ocean with bountiful numbers of sharks, tuna, swordfish, turtles, etc.

I am beyond happy.”