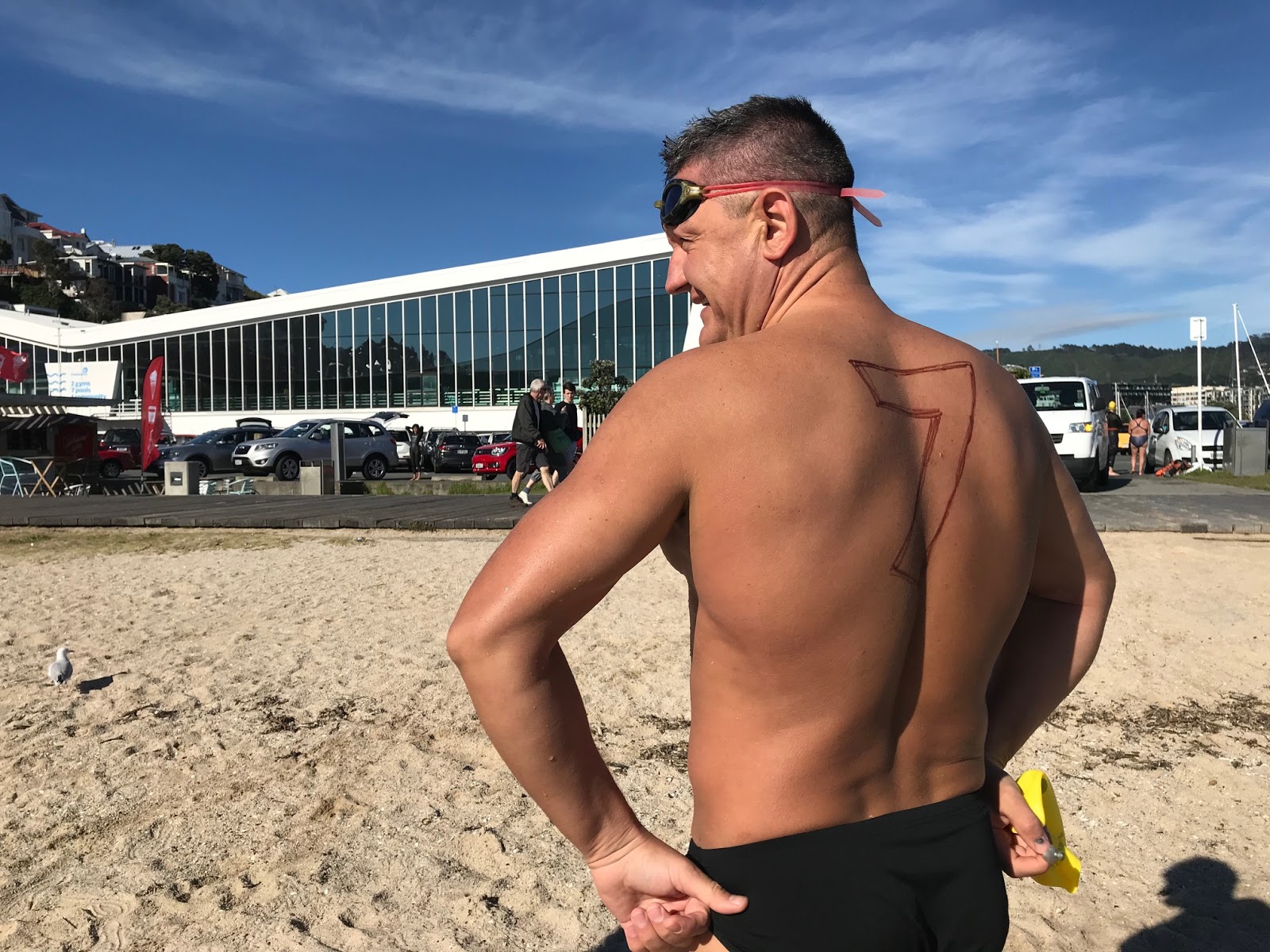 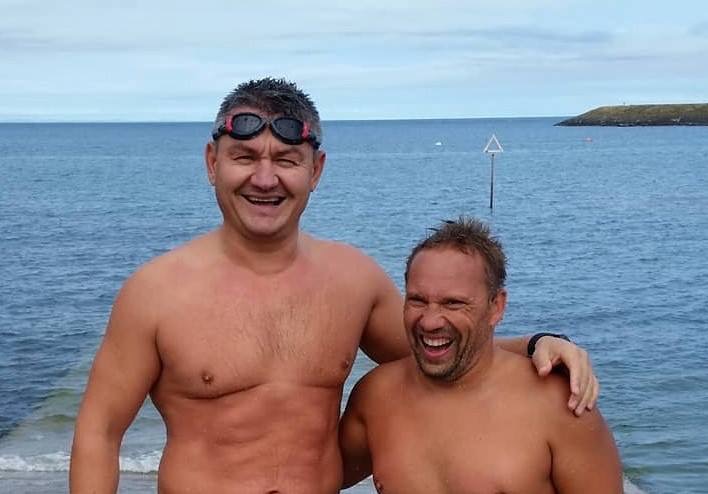 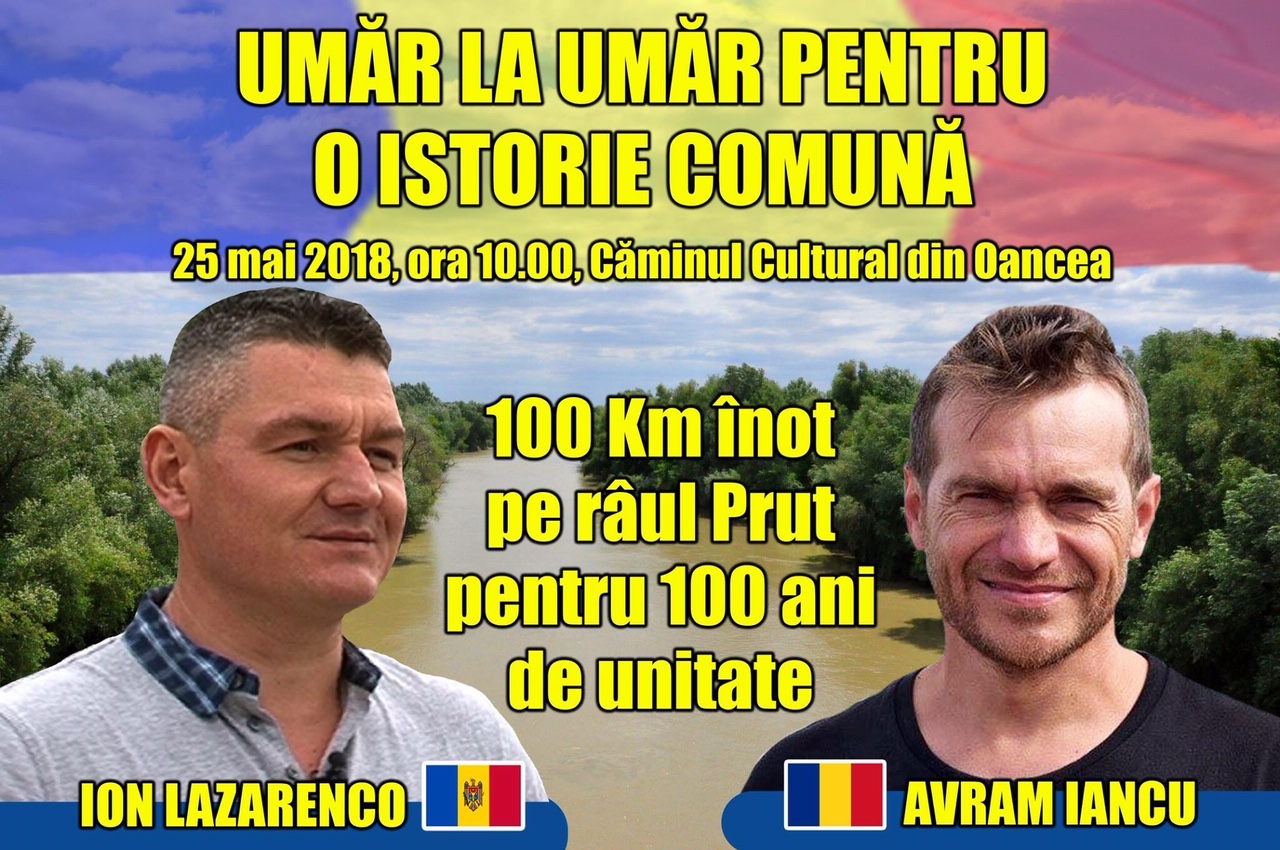 Ion Lazarenco Tiron of the Republic of Moldava was voted the 2018 World Open Water Swimming Man of the Year.

Anyone can nominate any swimmer, coach, pilot, race director, official, administrator, writer or filmmaker for the 2019 World Open Water Swimming Man of the Year.

Nominations can be submitted by emailing the nominee’s name and a description of their exploits during 2019 via email to [email protected].

The 2018 nominees for the World Open Water Swimming Man of the Year included:

“You can nominate anyone for the 2019 World Open Water Swimming Man of the Year – provided they are heroic, impressive with exceptional exploits anytime during 2019,” said Steven Munatones. “The nominees should have made a significant impact on the sport locally, nationally, or internationally.

Ion planned and accomplished his first major open water swim with a 235 km Swimming Marathon Nistru – Unites Moldova charity stage swim that took 8 days – and raised lots of money and awareness for charity. He forged on and ultimately developed a massively hardened veneer and a tough mental attitude in his adopted Ireland.

This year, he culminated his four-year Oceans Seven journey with a successful crossing of the Cook Strait. Along the way in the midst of receiving a slew of awards in Ireland and completing an Ice Mile, he has completed the Triple Crown of Open Water Swimming as well as crossings of the Strait of Gibraltar (4 hours 41 minutes), English Channel (13 hours 34 minutes), North Channel (16 hours 23 minutes), Catalina Channel (12 hours 1 minute), Molokai Channel (18 hours 11 minutes), Tsugaru Channel (11 hours 20 minutes) and Cook Strait (11 hours 5 minutes).

He was the first person from the Republic of Moldova to achieve the Oceans Seven and completed a 100 km 3-day stage swim called the Swim of Peace in May together with Avram Iancu on the river Prut between Romania and Moldova to celebrate 100 years of unity.

As an ambassador of the sport across Europe and the swimming world, he did so much to raise money for children charities of Moldava. Ion was also been nominated for the Nobel Peace Prize, perhaps the first swimmer to be so honored.“

The winners were selected by the public in a global online poll.