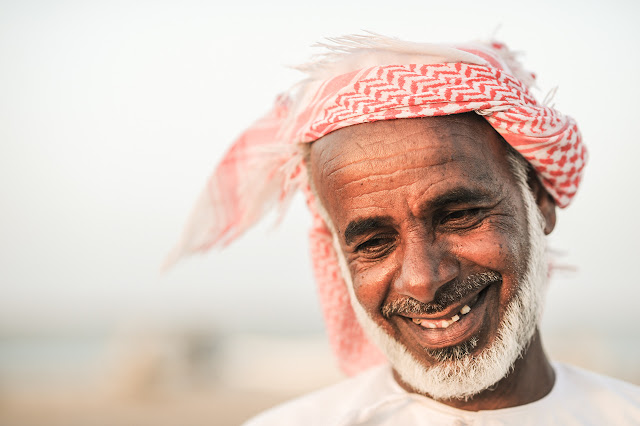 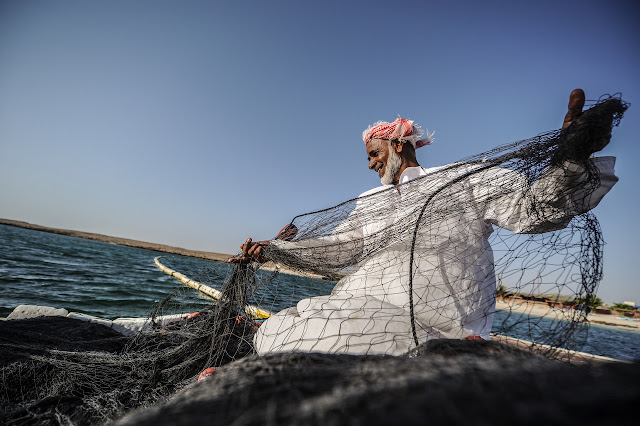 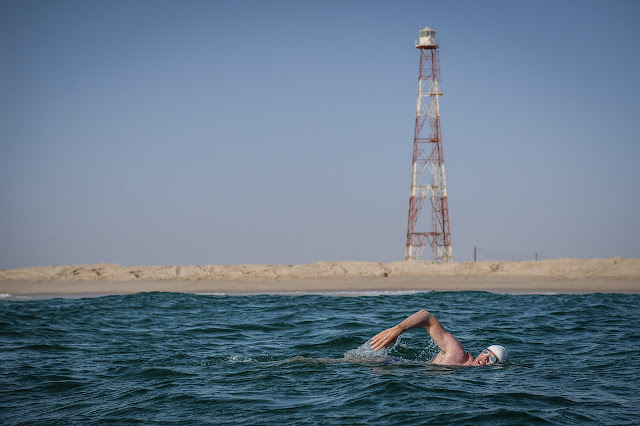 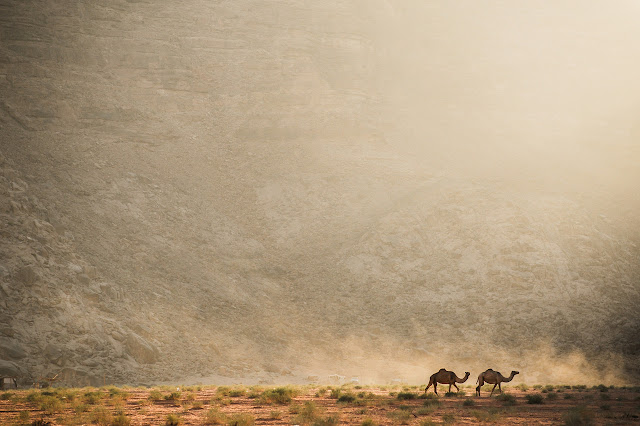 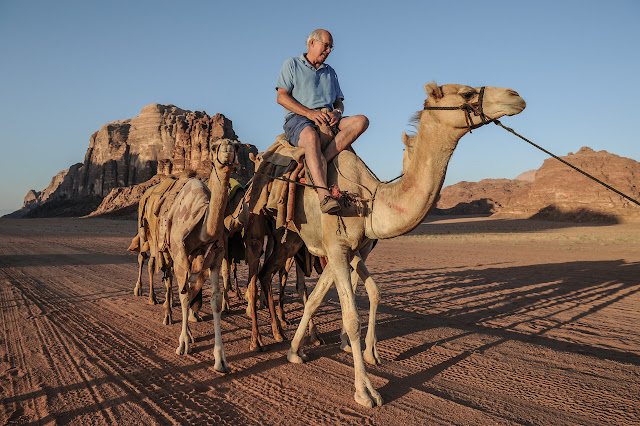 Meeting People Along The Shore

Pugh‘s campaign was called Seven Swims In The Seven Seas For 1 Reason:

He recalled his adventure, “I did all these swims back to back, but one important thing struck me. When we left the capital cities, and the noise, and the traffic, we found amazing people. This was especially the case for our swim in the Black Sea and the swim in Arabian Sea.

In the Black Sea, we met up with some Turkish swimmers who took us to a superb location.

In the Arabian Sea, we drove all the way down the coast to near Yemen – where I found an old fisherman to escort me in his traditional arab dhow. My skipper on the Arabian Sea swim along the Arabian Desert was beautiful man who fished while I swam, much the way his ancestors have done for generations. A few hundred kilometers away, there was a major civil war underway.”