Skip to content
Puerto Rican Dreams Of The Triple Crown 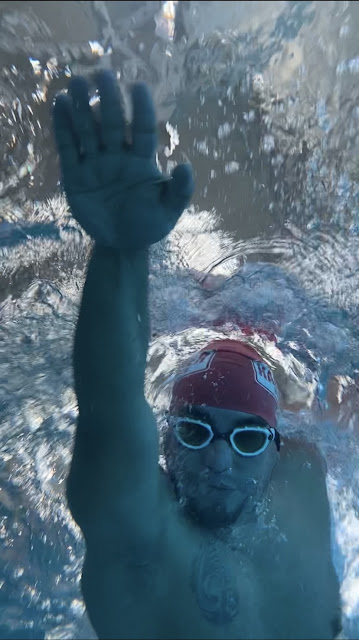 After his scheduled 30-hour training swim in a 50m pool in Puerto Rico to raise money for Special Olympics Puerto Rico and for the victims of the number of earthquakes betweens January 31st and February 1st, Joel Matos and his coach have a busy open water swimming schedule planned for 2020.

Coach Randy Soler predicts, “It’s going to be an amazing year for Joel. He will attempt a crossing of the Catalina Channel on May 3th, a crossing of the English Channel by the end of July, and will compete in 20 Bridges Manhattan Island in September.“