Skip to content
IOC, Tokyo Turns Back On 2020 Olympics, Looks Towards 2021

Due to the ongoing global coronavirus pandemic and based on the information provided by the World Health Organization, the IOC President and the Prime Minister of Japan have agreed to reschedule the 2020 Tokyo Olympic & Paralympic Games to a date no later than the summer of 2021.

The details of the move to 2021 are being worked out – and the issues are numerous. From making (or not making) new banners and issuing new tickets to the purchase by local Japanese of the apartments that were to be used at the 2020 Tokyo Olympics, there are many problems to resolve.

But the athletes, coaches and administrators around the world took a collective breath of relief.

One issue is that FINA must reschedule its 2021 World Aquatics Championships that are planned to be held in Fukuoka, Japan from July 16th to August 1st. Those championship dates must be shifted if Tokyo 2021 will be delayed exactly by one year to July 24th to August 9th.

FINA issued the following statement, “As the COVID-19 pandemic spreads, FINA would like to reiterate its concern for all those affected. FINA is well aware of the issues faced by aquatics athletes around the world, especially with regard to training and pool access.

Moreover, following today’s joint announcement by the IOC and Tokyo 2020 Organisers, concerning the postponement of the Olympic Games for 2021, FINA will now work closely with the host organising committee of the 2021 FINA World Championships in Fukuoka, with the Japan Swimming Federation and with the Japanese public authorities, in order to determine flexibility around the dates of the competition, if necessary and in agreement with the IOC.

FINA’s main goal is to ensure the success of its showcase event, while considering the importance of athlete wellbeing and maximising opportunities for aquatics stars to compete at the highest level.

FINA would like to express its continued and sincere gratitude to the IOC, and both the organisers of Tokyo 2020 and the Fukuoka 2021 FINA World Championships, for their very considerable efforts to bring the world together peacefully through sport.” 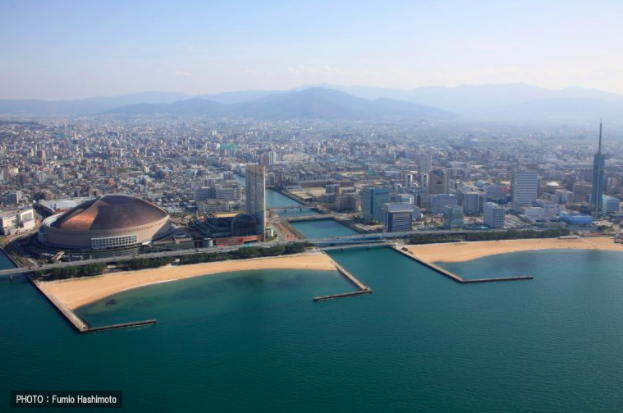