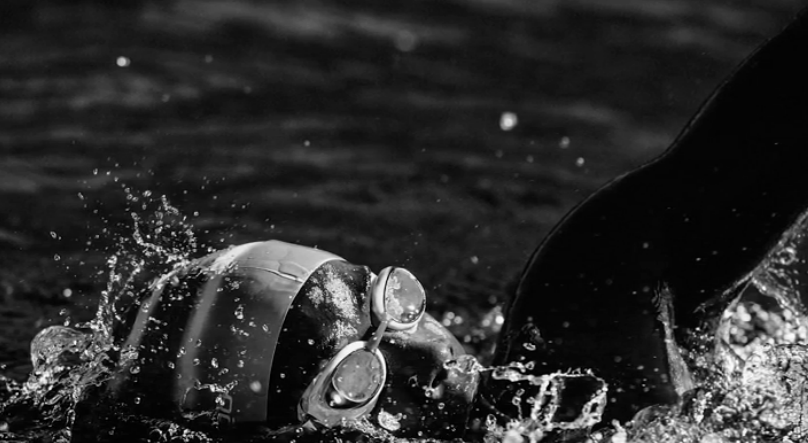 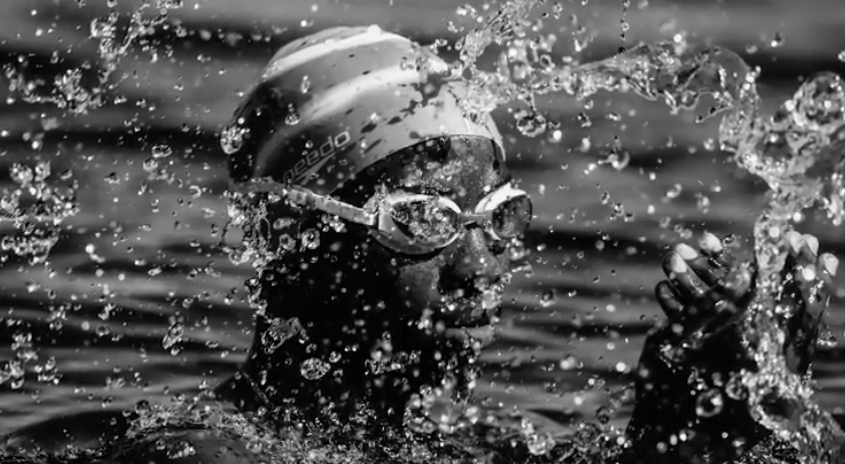 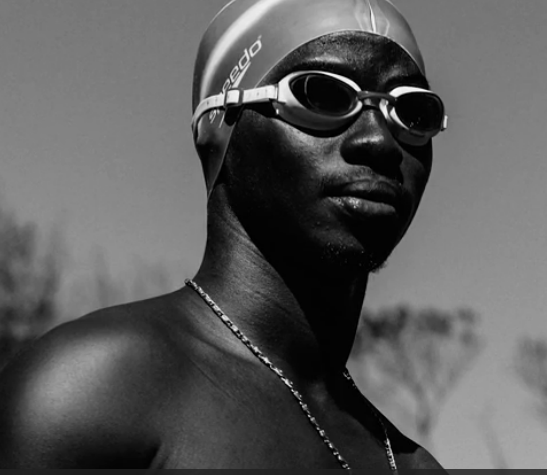 Arafat Gatabazi From Democratic Republic Of Congo To Robben Island

“I went from fleeing my country to being free in the water,” said Congolese swimmer Arafat Gatabazi who received the 2016 Open Water Swimmer of the Year from the Cape Long Distance Swimming Association.

Gatabazi walked over 3,400 km through 5 countries from his native Democratic Republic of Congo to Cape Town, South Africa in order to realize his dream. He wanted to complete a swim from Robben Island to the mainland.

Homeless and unable to swim, his dream seemed far from possible.

But he learned how to swim in a pool and ultimately failed on his first attempt with one kilometer to go due to hypothermia. But he continued along his path and returned again to achieve what he set out to do.

He accomplished his goal and was recognized by the Cape Long Distance Swimming Association as its Swimmer of the Year – and was interviewed about in January 2020 on the Afternoon Express.

For more information on this English Channel aspirant and owner of @AGSwimmingAcademy, visit @arafatswim.