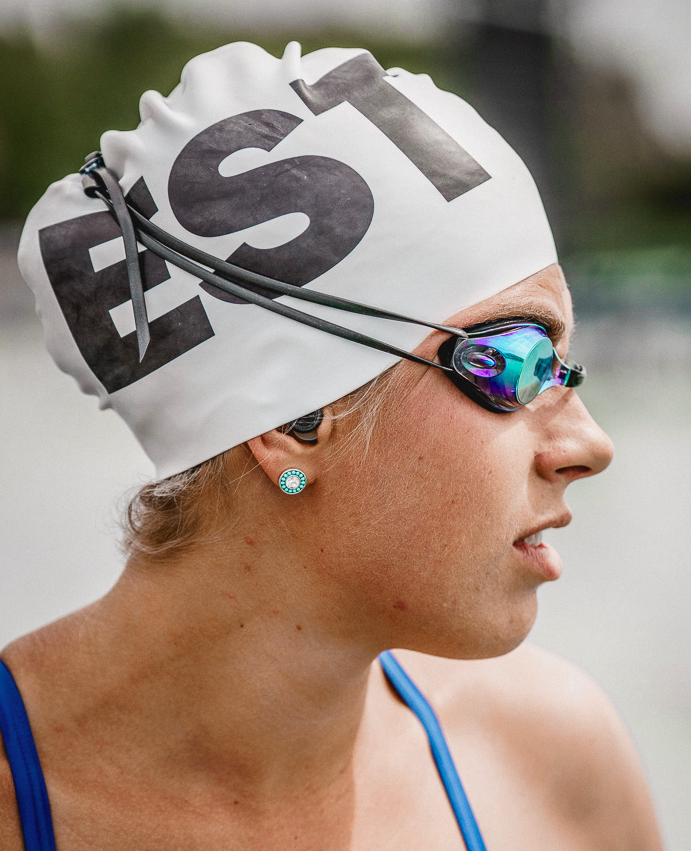 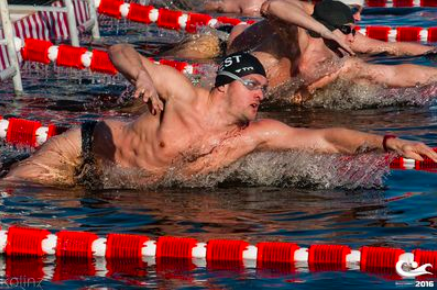 One of the world’s most renown ice swimmers is Henri Kaarma of Estonia. The mild-mannered, seriously-minded athlete has been on top of his ice swimming game for years and was selected as the 2014 World Open Water Swimming Man of the Year.

Not only has the banker known as The Ice Machine become an icon, but he also organizes a stop on the International Winter Swimming World Cup circuit.

With this growing global attention to the World Cup circuit, Kaarma is attracting in all kinds of people to the 11th Winter Swimming World Championships on March 6th-11th in his hometown of Tallinn.

One of those swimmers is Merle Liivand, an Estonian who has called Florida her home for years.

In the year when Estonia celebrates its centennial, 34 countries and over 1,200 swimmers are registered to compete in Estonian capital city of Tallinn. “I have represented Estonia in many international swimming events like the FINA Marathon Swimming World Cup circuit, the FINA Junior World Championships and Baltic States championships as a breaststroker. Over the last two years, I have shifted my focus to include open water and competed at the 2017 FINA World Championships in the 5 km and 10 km open water events.

I always have a strong sight on the water for swimming-related events. Winter swimming is not only extreme, but also super popular. The ice swimming community has a strong passion to bring winter swimming to the next Winter Olympics as a new sport. That is the reason why I am also proud and honored to represent Estonia and have signed up to swim five different events.

I am excited to help support a movement what has been on my bucket list for a while.”