Going To The Max(im): Merle Liivand Talks About Goals On WOWSA Live

Going To The Max(im): Merle Liivand Talks About Goals On WOWSA Live 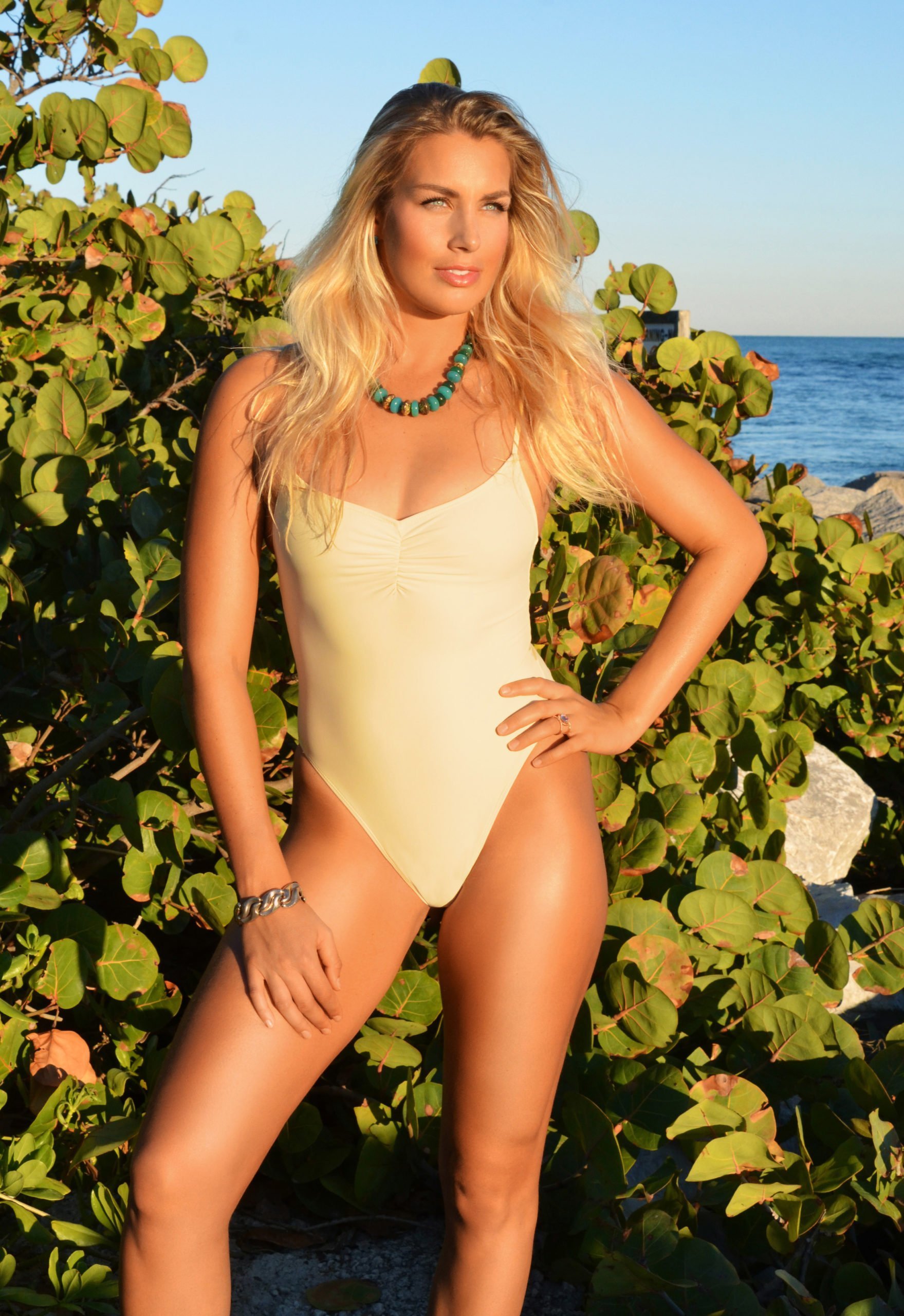 Merle Liivand is a former breaststroker who has transitioned to a competitive marathon swimmer and mermaid swimmer. The 29-year-old aquapreneur and marine conservationist is originally from Estonia and has lived in south Florida throughout her 20s.

On today’s WOWSA Live with Steven Munatones and Chris Morgan, she discussed her myriad activities in and around the water:

* her upcoming 20 km mermaid swim on August 20th, Estonia’s day of independence
* her goal to compete in the Tokyo Olympic Games marathon swim in August 2021
* her beauty line of products, called Viking Beauty Secrets, a line of certified organic skincare products (made from Icelandic volcanic sand)
* her goal to become a Maxim Cover Girl (vote here)
* her interest and involvement in marine conservationism – follow her on @aquamjerle 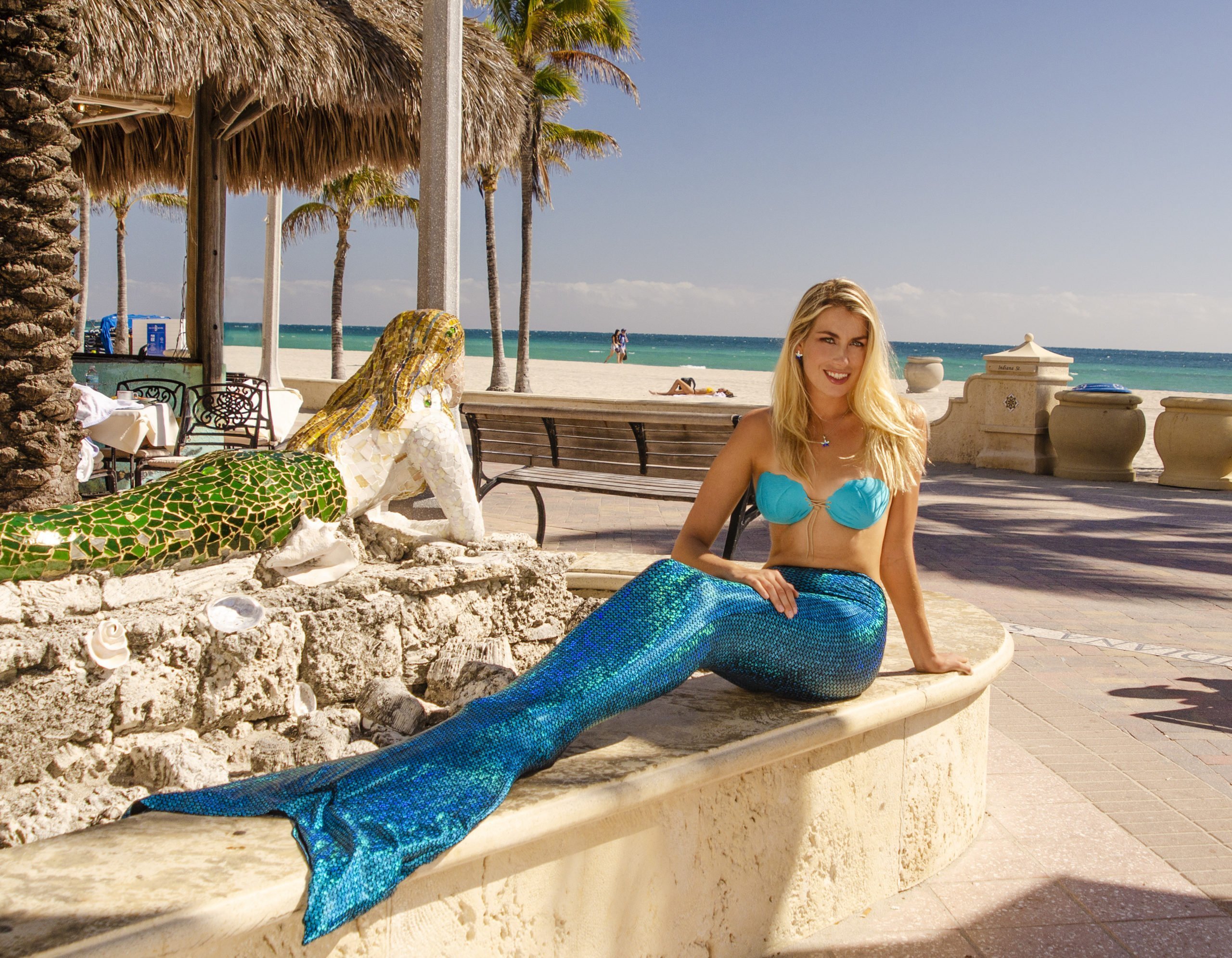