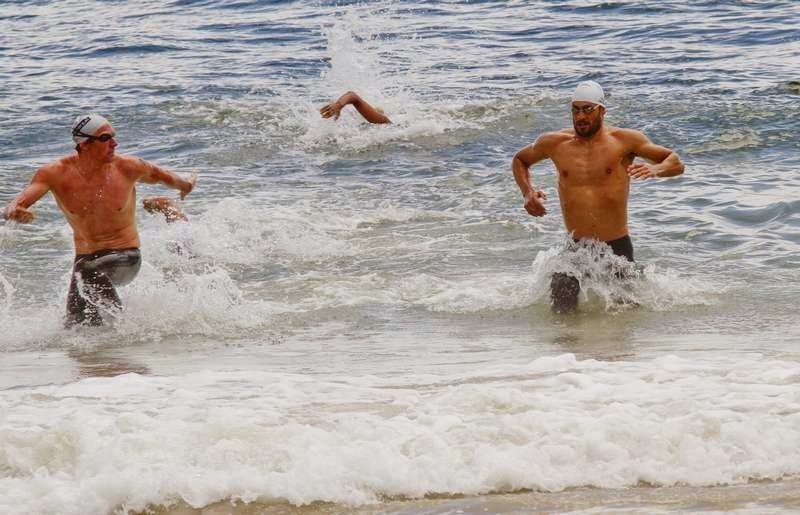 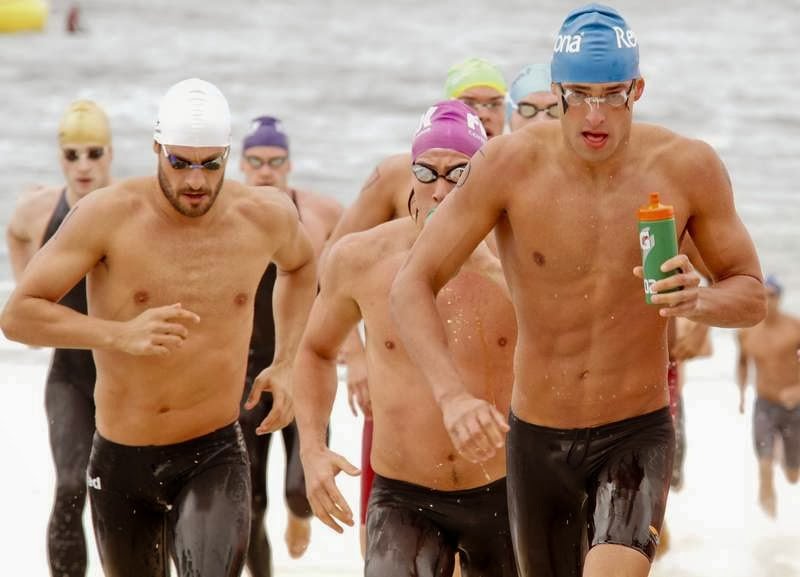 Open water swimmers come in all shapes and sizes and from all walks of life and from various cultures and backgrounds.

Whether they specialize in ice swimming, ocean swimming, channel swimming, stage swimming or marathon swimming, they all have one common denominator: they do what most humans do not do – or cannot fathom to do.

They just think differently than those who do not own a pair of goggles or togs. They are wired differently. They ponder the seemingly impossible.

Programmers and open water swimmers both look at things differently. They wonder what is possible and do not worry about the limitations assumed by others. They figure out how to get it done. They set a goal and go about trying to achieve that goal. They may fail the first, second or even the third time, but their minds never waver from their goal. They are generally both patient and passionate, devoted and dedicated to their chosen endeavors.

Programmers and open water swimmers are both motivated by various reasons, from a personal challenge to seeking profit. They can be competitive with each other, but they also are willing to help each other and establish a kindred spirit and camaraderie that is tight-knit. They both have an advanced and subtle understanding of their respective areas while they both hold their most skilled and prolific practitioners in the highest esteem in a community that sometimes is not easily defined.