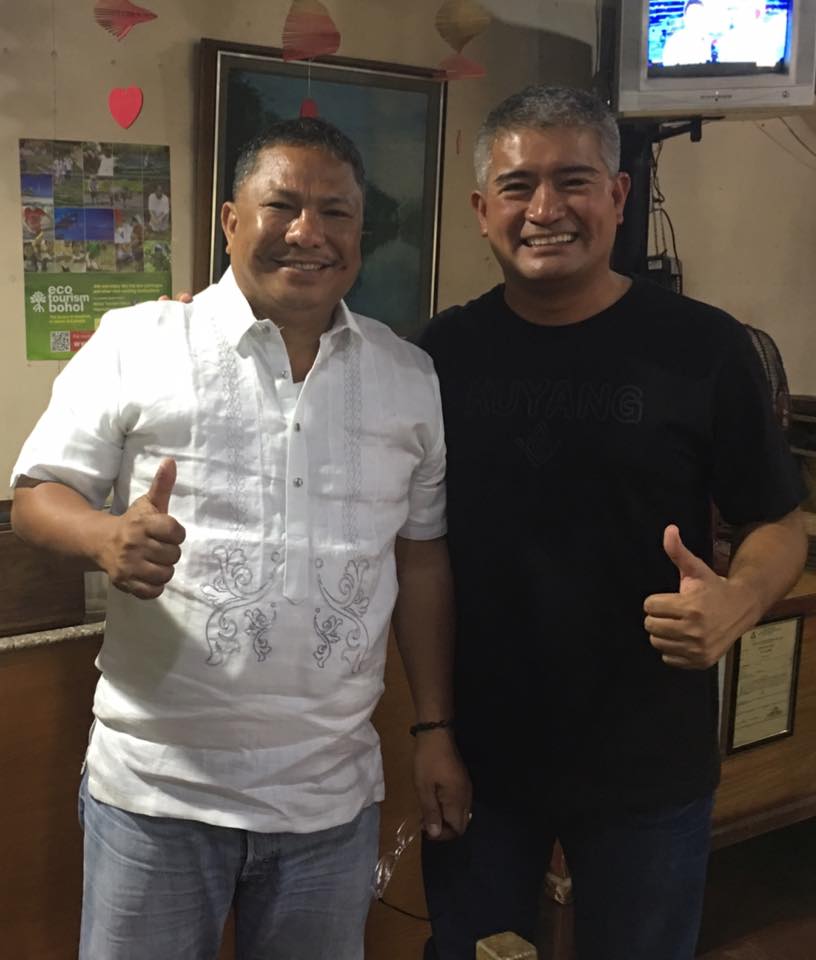 This coming Sunday, Ingemar Patiño Macarine will attempt the first 17 km crossing of the Canigao Channel from Brgy. Tugas, Carlos P. Garcia in the Province of Bohol to Maasin City, Southern Leyte in his native Philippines. “The swim is organized by the Municipality of Ubay, courtesy of Mayor Constantino Reyes [shown on left], to promote tourism in Ubay Bohol and for cleaner seas.”

The nominees include the following inspirational individuals:

To vote for the WOWSA Awards, visit