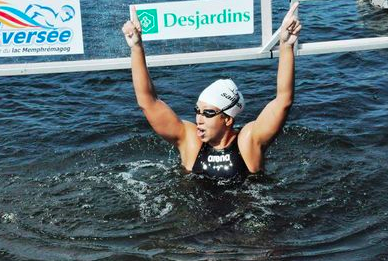 Chairperson Ned Denison reports, “We have 48 registered or committed so far. Please register early. If you are booking for 2 attendees: select number 2 and either select one entrée (if both want the same) or select 2 different entrees.

New York will be a very special event – more importantly, we hope you get to experience seven decades of marathon swimming
history in one place at the same time.

The new inductees include Cameron Bellamy from South Africa, Damián Blaum from Argentina, Marcia Cleveland from the USA, Captain Nabil Elshazly from Egypt, Bryan Finlay from Canada, Spyros Gianniotis from Greece, Massimo Giuliani from Italy, Ijsselmeer Zwemmarathon from the Netherlands, Esther Nuñez Morera from Spain [wife of Blaum], Walter Poenisch of the USA, Éva Risztov from Hungary, and Doug Woodring from Hong Kong and award winners Sid Cassidy from the USA, Petar Stoychev from Bularia, and Beth Yudovin from the USA.” 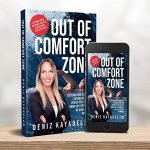 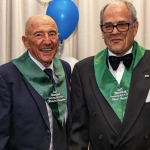 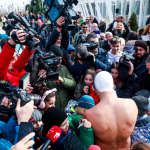 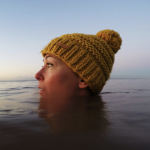