USA Swimming Board of Directors Athletes On Sexual Abuse 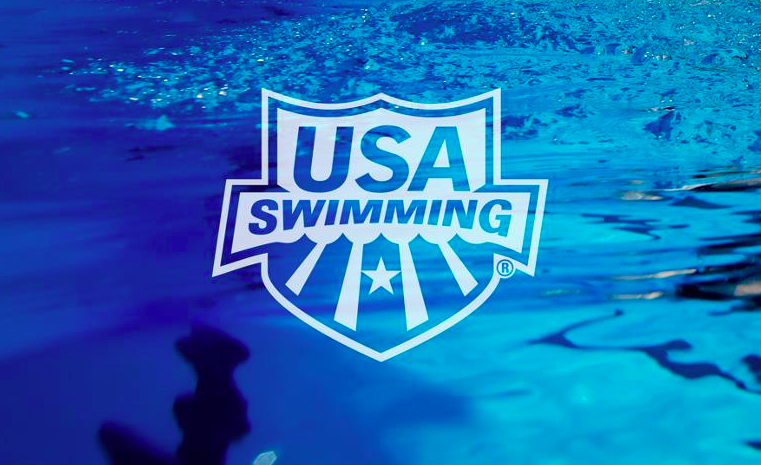 The recent media coverage regarding USA Swimming, combined with the resignations of two of our senior staff, portrays a negative image of USA Swimming.

There is truth that in recent decades senior leadership, both within the volunteer governance and staff, made errors in judgment. This must be admitted. It is also true that USA Swimming has taken many positive institutional steps to better our sport and to protect athletes. Further action must reinforce the cultural and structural changes that are already underway.

First, we do not and will not tolerate sexual misconduct in the sport. We are disgusted with any person who would manipulate the duty of coaching and molding young people, as we are with any volunteer leader or staff member who enabled this to persist – either actively or passively. We stand with victims through our actions and we will stand up for them at the highest levels of USA Swimming by ensuring real and significant change. This includes holding accountable anyone involved with USA Swimming who either actively or passively allowed these tragedies to occur.

In 2010, USA Swimming launched the Safe Sport program. This both acknowledged and started to fix the wrongs that took place in the past as well as those that may take place in the future. The evolution of that process involved the dedication and expertise of many athlete leaders – some of whom were themselves victims of sexual abuse.

We proudly emphasize one fact recent media coverage has omitted: while certainly not perfect, USA Swimming’s policies have become the model that other NGBs have strived for. Further, our procedures, including reporting, investigating, and adjudicating cases of misconduct have resulted in over 100 individuals being removed from the sport.

Where We Must Go

As the athlete leaders on the Board of Directors, we are calling on our Board colleagues and staff leadership to ensure that removing sexual misconduct from our ranks is not just a desire but a primary mandate for the entire organization.

Just as we strongly advocated last year for the governance restructuring which will clarify and elevate the accountability of both the Board of Directors and staff, we are calling on all members and stakeholders to move forward together in this endeavor as a united family.

We are continually evaluating the effectiveness of our Safe Sport Program and seeking ways to strengthen it for even greater athlete protection. We are focused on ensuring that our organization will be even more vigilant. And, we are committed to having more transparent and open discussion, including asking ourselves the hard questions as to why any complacence was allowed to exist, and to ensure that will not recur.

To close, we want to hear from you, athletes, and we call on you during this time to reach out with your feedback and questions.